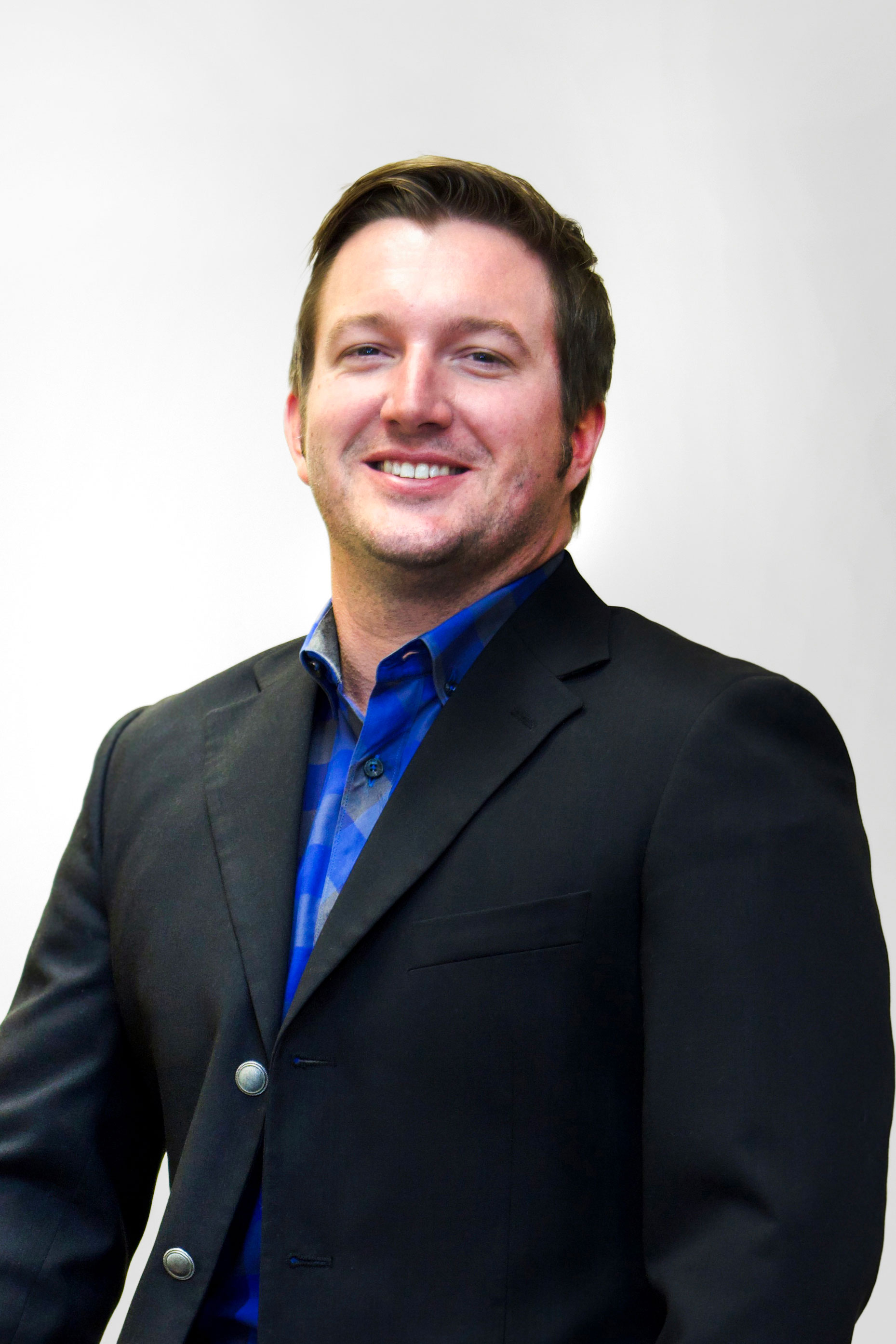 Dan Hicks is a respected commercial real estate professional with unique qualities that set him apart from other real estate pros. Dan believes his clients deserve expertise, loyalty and plausibility; attributes they see in him and keep them coming back.

Dan learned his work ethic and the importance of integrity from his parents while growing up on the family farm. His brothers and him were put to work when they wanted something. They were taught to earn it and not to expect anything would be handed to them. They were taught when you give someone your word that it was as good as any contract. Dan brings these attributes to his real estate practice. He is determined to earn his client’s business and holds true to his word.

Dan served on the Fargo-Moorhead Commercial Exchange (COMEX) Board of Directors for four years. During his term on the Board of Directors, Dan helped more than double the membership base, implemented an electronic commercial lock box system, and redesigned its’ commercial multiple listing system (MLS) which increased system productivity. In 2011 Dan served as the President of COMEX. Prior to his Presidential term, Dan served two terms as Vice President, and also as Secretary/Treasurer and Member Leader of the Technology Committee.

Dan bought his first investment property when he was just 19 years old with the money he had earned working in the construction field though high school and college. The experience of owning and managing his own property lead him to his carrier in real estate. Dan obtained his real estate license in 2006 and immediately began working on commercial real estate sales and leasing. Dan’s focus is on investment properties, site selection, sales, and leasing.